There are just not enough hours in the day. Nor are there enough hours to update you on what has been happening in Pitt-land.

Brad Pitt accepted a new job.
We are moving.
I’ve been busy cleaning, de-cluttering and cramming all of our shit into closets so we can sell our house.

That is the nutshell version. Here is the larger nut version…

He will be a ________ at _________.  I’m not “allowed” to say his new job or company to further “protect his anonymity” for those who don’t already know who he is. But I will say this: its a really great position at a national magazine. (Hope you read quickly because he will probably make me delete that very soon.)

Really he just doesn’t want to be associated with me or anything I blurt out on my blog. I have no fucking idea why anyone wouldn’t want to be associated with my bad-ass-ness. But when trying to maintain a professional appearance I guess it might make sense that he wouldn’t want people to know his wife may or may not have accidentally dropped a Hershey’s Kiss in the Kansas City Royals parking lot.

So, speaking of Hershey’s Kisses … we are moving to Pennsylvania.

Oh. I’m not “allowed” to say that anymore, either. I’m supposed to refer to the state by its proper name. Unless I refer to it in a sweeter term, like “Penn-y-sylvania” like our dog, Penny. 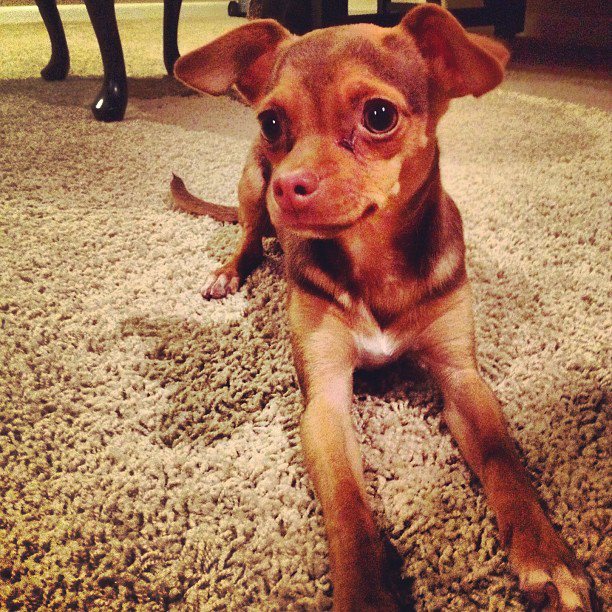 Brad Pitt is okay with me when I say that.

So, okay, we are moving to Pennsylvania. In a few short weeks. Not to Hershey. But close enough. Its in the same state.

I honestly don’t know where we are moving. Just a general idea of the area. We have yet to find a place that satisfies our criteria:

OUR CRITERIA:
1. Close to culture, restaurants, cool people.
2. Not close to “bad people” like druggies, robbers and rapists.
3. A place with 2 bathrooms because its always nice to have a second shitter.
4. A place that allows dogs. Two dogs. Even if they weigh as much as one dog put together, they still count as two.
5. A place that doesn’t cost a fortune. I want to be able to travel back to Kansas City and see my family whenever I want. I also want to have enough $$$ to visit all the places we’ll now be close to … like New York City. And Philadelphia. (Cheesesteak Sandwiches!!)  And the Jersey Shore (why did I give my Snooki wig to my niece?!?!) and Hershey, Pennsylvania. Oh yeah. I’m totally going to Hershey.

I’m also planning on a road trip to Buffalo, NY to finally check off one of my bucket list items: Visit the Buffalo Wing Festival in Buffalo NY.  I can’t wait.

And we can visit Washington DC after a few short hours in the car. I will most definitely be paying a visit to our country’s capital. Not so much to catch a glimpse of Obama. More to stock up on my all-time-favorite hometown beer: Boulevard. 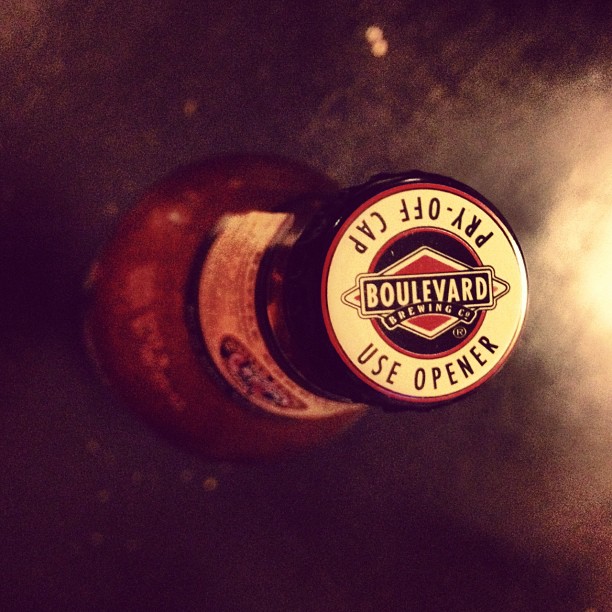 Pennsylvania doesn’t have Boulevard. They also don’t have a Trader Joe’s. Or Dean & Deluca. What am I going to do!?!?!  At least I can find these things in nearby cities. While Brad Pitt is busy in his new office, I will be road tripping solo to buy my favorite groceries, sandwiches. And beer. I’m sure I’ll have a great deal of stories to tell. And hopefully more time in my day to tell them.

Here’s to the next adventure!