Yesterday, I had a quick afternoon trip to Philly and decided to hunt down Federal Donuts. This place is supposed to be super well known for their fried chicken and donuts. I say “supposed to be” because they are mentioned in all my go-to foodie websites and magazines.

But no one knew where they were located. Not one person. And I asked everyone I passed on the street.

After walking up and down the same sidewalk four or five times, I finally found it (thanks to some guidance from people at a bookstore who were hip and in-the-know and told me to look for the red, white & blue awnings) and ordered two donuts. One was chocolate with sea salt, the other was cinnamon and sugar. 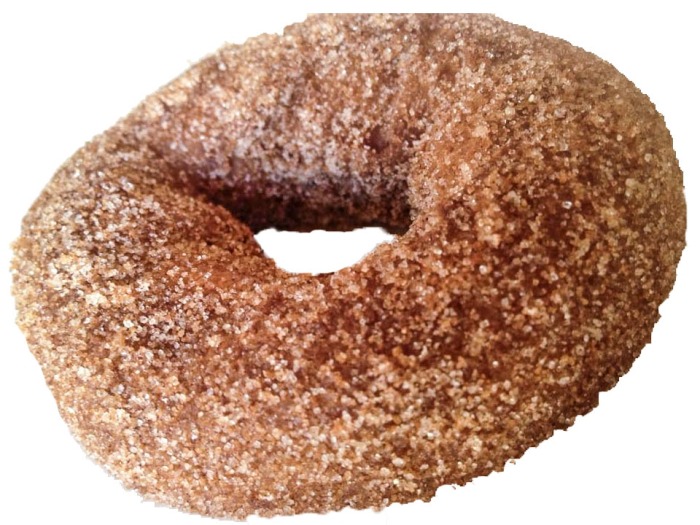 I split each in half (so Brad Pitt could have a taste) and went bonkers on my halves. And then I accidentally ate the second half of the cinnamon sugar donut because I lost track of things and didn’t realize that was “his” half.

Do you want to know the best part (besides the donuts) about this whole experience??? I was standing right next to the shop every time I asked someone if they knew where to find it!

My hint to you: The address is correct. The shop is there. Just look for the chicken.