Last week I was lured into a fast-cazh* build-your-own-burrito/taco/etc place called The Green Pepper. Because, tacos. 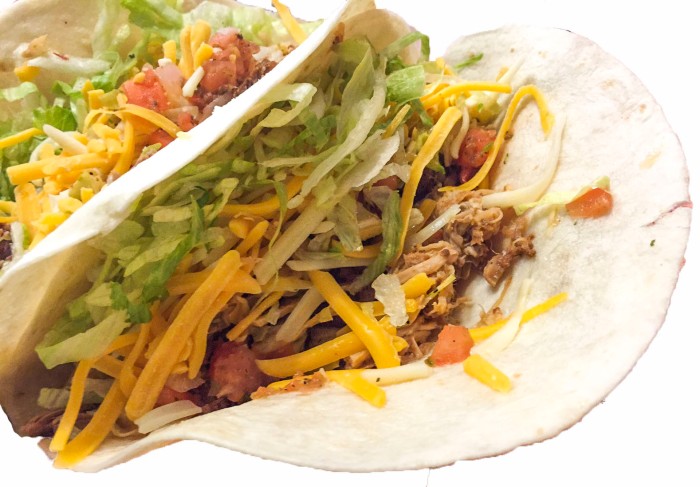 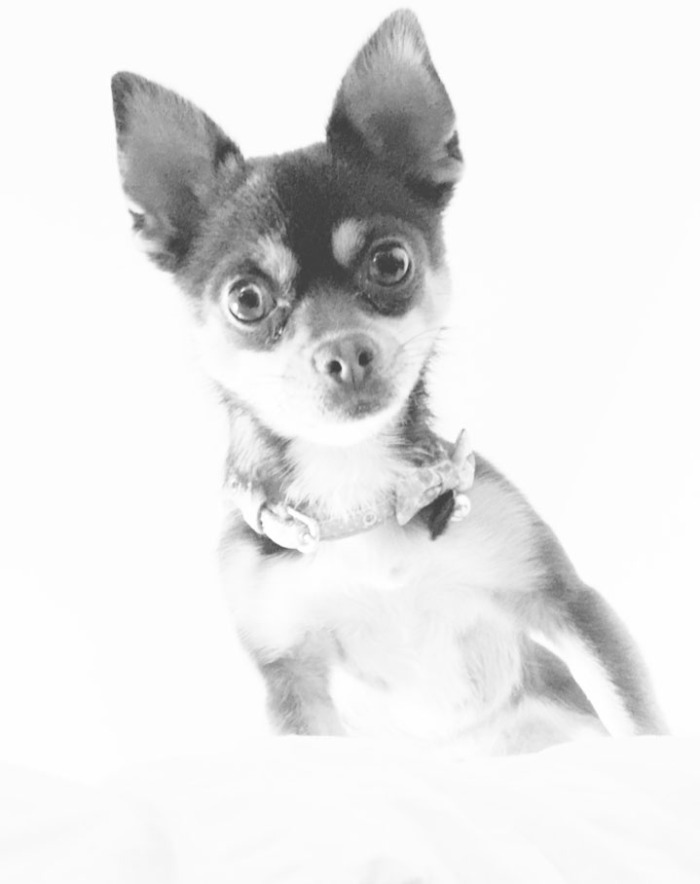 How could I possibly pass up the opportunity to eat TACOS at a restaurant named after my dog?!?!

Well, kind of named after my dog. They obviously didn’t know her when they named the restaurant. And, she is not green. That would be weird. 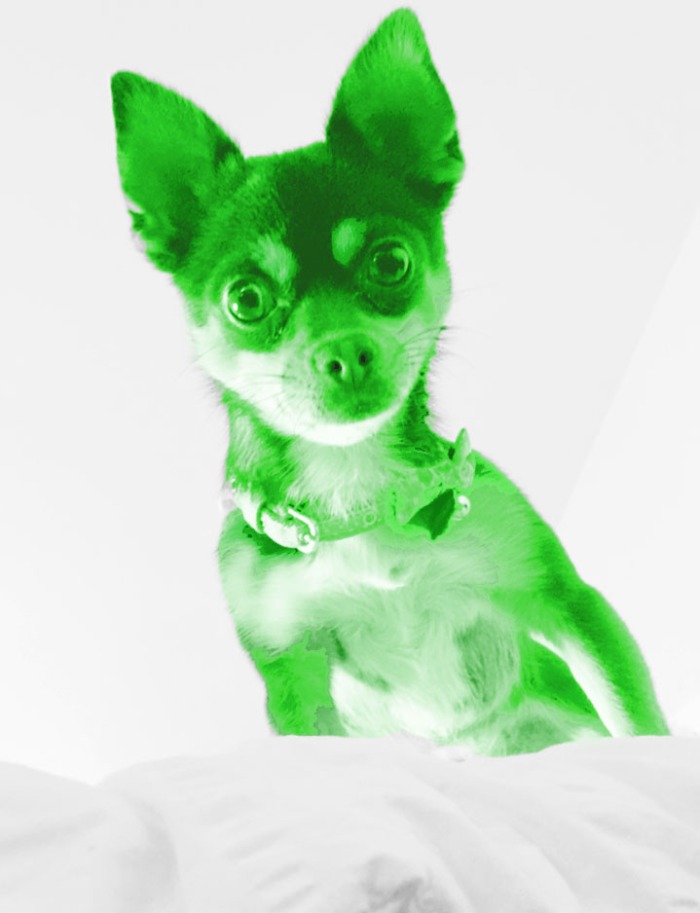 The only scary thing about The Green Pepper is their ordering system. You walk up to a touch-screen monitor and punch in what you want. Why, technology, whyyyyyy?!?!?! It freaks me out when I am faced with a monitor and a gazillion choices. Like those every-way-from-Sunday soft drink machines that have a million flavors available? They freak me out. And I’m tech savvy. I mean, look … I was able to make my dog green, for crying out loud.

So, ignoring the scary touch-screen monitor, everything else was good to go. 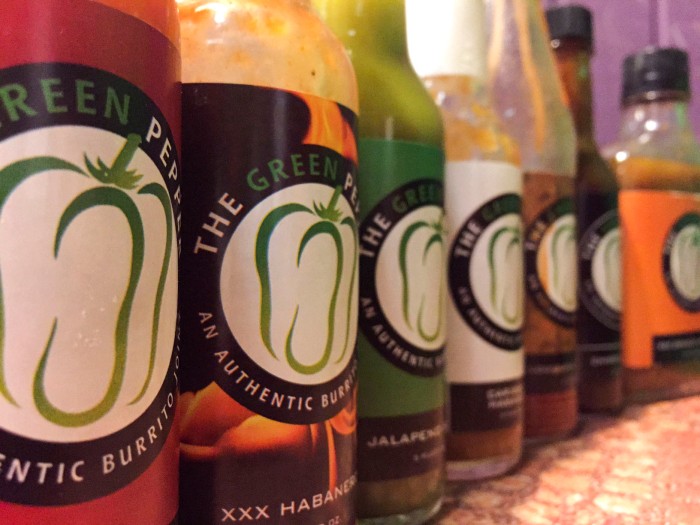 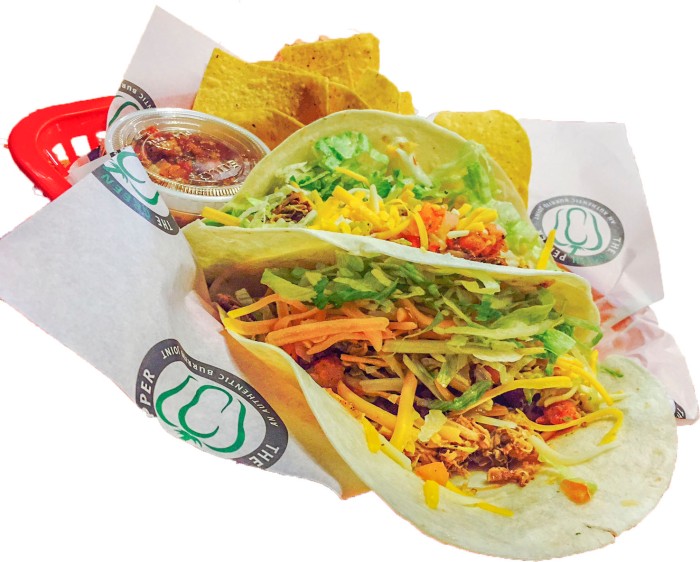 * In my ongoing effort to coin a term, I am trying out fast-cazh. Its short for fast-casual, for those who hadn’t already figured it out. And, except for an article I found about Red Robin going “fast-cazh” and a rapper named “fast-cazh” I’m pretty sure I’m the very first person to ever use the term.