Tonight I posted a poll asking people to vote on what I should make for dinner. The overwhelming response was enchiladas (versus a big ass pan of lasagna). And by “overwhelming” I mean all five (out of seven) people who voted. Don’t get me wrong, I am thrilled I had more than one person vote because that means people besides my immediate family participated in my poll. Which is pretty sweet. But, I can see how many people click on my links, you guys. There were at least sixteen of you who saw the poll but didn’t vote. Maybe you were just as torn between lasagna and enchiladas as I was, so I forgive you. Plus the five people who voted yes for enchiladas were spot on. They were delicious tonight! I made beef enchiladas with cheese and onions and topped them with my usual tomatoes and olives. But I also went out on a limb and added fresh cilantro for the first time and … It. Was. So. Good. I recommend everyone try a bit of cilantro on their enchiladas. Except for our friend Kathryn. She hates cilantro. 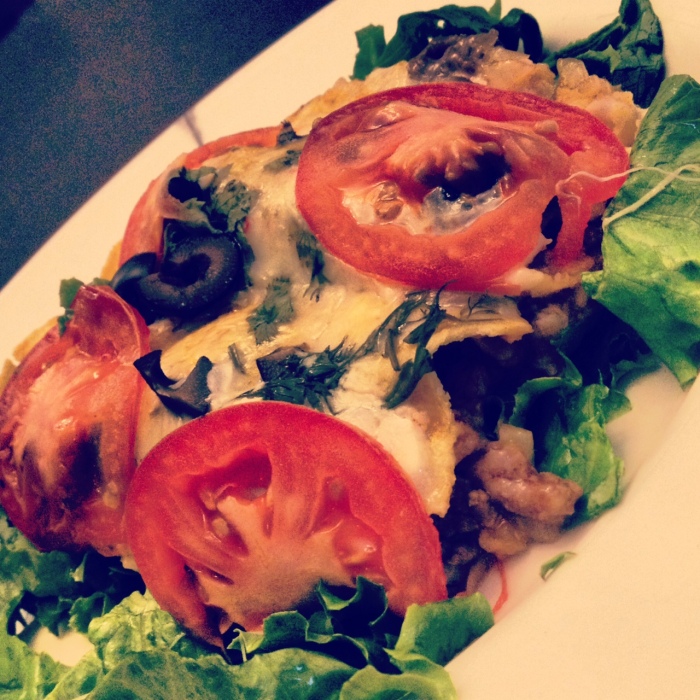 4 thoughts on “The Whole Enchilada”